The Lipedema Treatment Network (LTN) was founded by Dr. Nadiv Shapira and Larry Wagner. Understanding that lipedema is a painful, devastating disease that often goes undiagnosed OR is misdiagnosed, they wanted to create a network of vetted and qualified providers.

LTN’s goal is to connect you (the patient), providers and insurance carriers with one another. Given that obtaining insurance coverage for Water-Jet Assisted Liposuction is a main concern, we do our best to connect you with your carrier to get you approved for this surgery.

LTN’s mission is to ensure that, if you’re suffering from lipedema, you have access to affordable and state-of-the-art lipedema treatment around the United States. 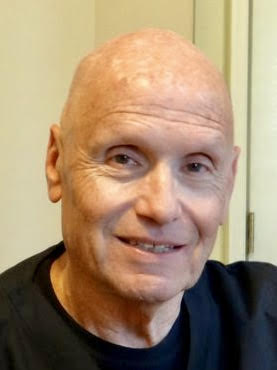 Dr. Nadiv Shapira has been practicing cardiac and thoracic surgery since the late 1980’s. Recognizing the need for improvement in the care of venous disease in Delaware and the surrounding communities, in January 2011, he opened First State Vein and Laser Center. In 2012 he left his 20-year practice of cardiothoracic surgery to devote his entire career to the practice of phlebology (the study of the venous circulatory system).

Through the practice of phlebology, Dr. Shapira became familiar with lipedema and learned that the knowledge about it among the general population and the medical community was deficient. In particular, the deficiency in the medical community left many women undiagnosed, untreated, perplexed and defeated. Therefore, he decided to address lipedema in his practice. He studied with Dr. Josef Stutz, a renowned German vascular surgeon and one of the world authorities on lipedema. Now, Dr. Shapira treats women with all stages of lipedema from all over the United States with Water-Jet Assisted Liposuction (WAL) – a lymph-sparing surgical debulking of the lipedema fat.

Dr. Shapira has received certification from the American Board of Surgery, American Board of Thoracic Surgery, and, more recently, the American Board of Venous and Lymphatic Medicine. Along with Larry Wagner, he founded LTN to ensure that women who suffer from this fat disorder can gain access to caring, experienced lipedema doctors around the country – physicians who understand the nature of the disease and are highly skilled providing conservative and surgical treatment of lipedema.

“Dr. Shapira is continually studying and learning how to help people with lipedema. I only expected some pain relief and some improved mobility. Currently, my lipedema pain is gone! Some of the pain I thought was arthritis was lipedema pain and is now gone. Severe back pain is gone, severe pelvic pain is gone. And an added bonus, I have been blessed with cosmetic improvements and much improved mobility with gait improvement.”
~ J.H., South Carolina 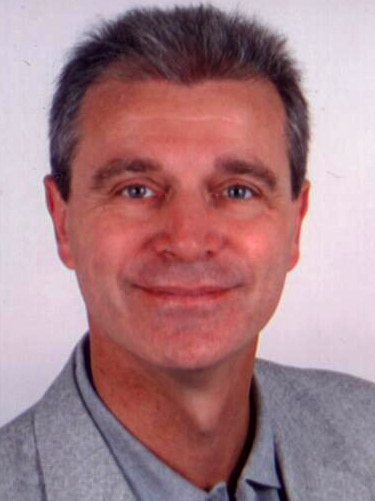 From a young age Larry Wagner was interested in medicine. It was his desire to help others that led him to his studies to become a nurse. Over the span of 14 years in nursing, he gained experience working in intensive care, anesthesia, and in surgical settings.

Combining his interest in medicine with his fascination for technique, Mr. Wagner pursued a degree in medical technology. As a graduate engineer, he began his involvement in technical developments with the goal of improving the lives of those who were suffering. This desire resulted in his innovative work assisting in the design of water-jet devices such as the one used for Water-Jet Assisted Liposuction. He is considered an expert in water-jet technology and trains physicians in the technicalities of implementing this technology.

Along with Dr. Nadiv Shapira, he founded LTN to ensure that women who suffer from this fat disorder can gain access to caring, experienced lipedema doctors around the country. 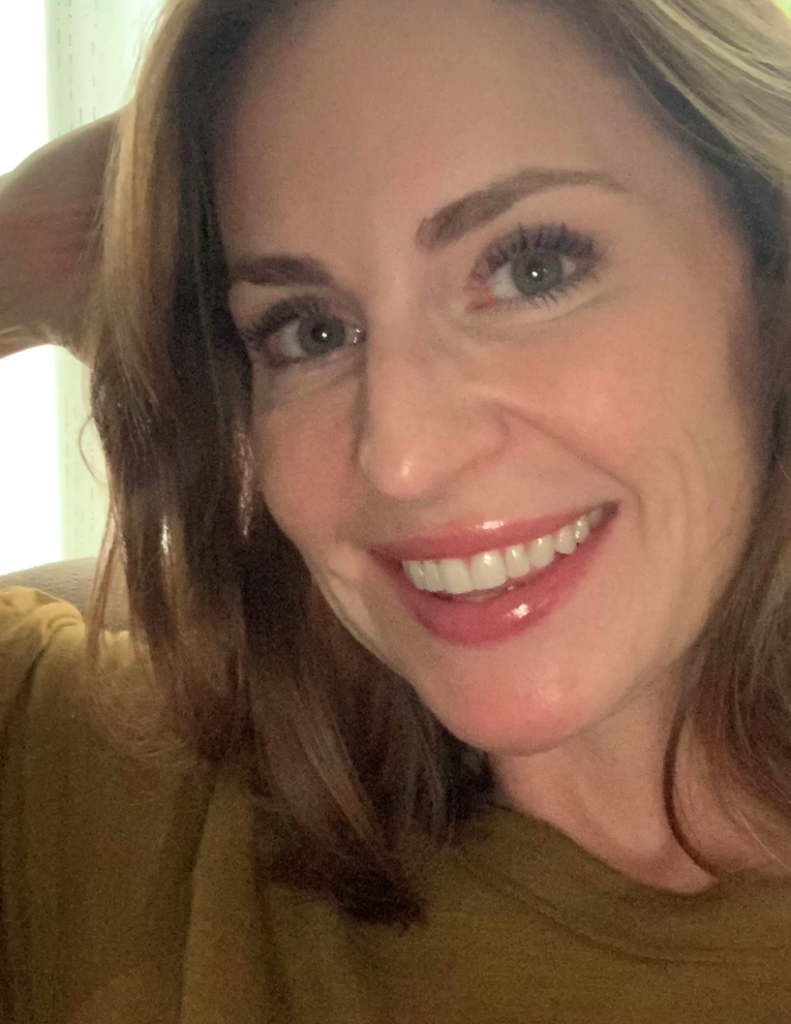 Stephanie was Dr. Shapira’s first Lipedema patient. She joined First State Lipedema as the Lipedema Patient Coordinator alongside Dr. Shapira in 2015. Stephanie has extensive knowledge of lipedema and lipedema treatments. She will be with you from your first phone call to gathering insurance information, to helping you plan your surgeries. She is also a Certified Functional Nutrition Coach. Stephanie resides in PA with her husband Patrick and their twin sons. She has more than 20 years experience in the advertising broadcasting industry. In her spare time, she enjoys studying alternative medicine, reading, music, and cycling.

Contact the Team that Can Point You in the Right Direction

The LTN team is comprised of a lipedema clinical coordinator (who herself has been diagnosed with and successfully treated for lipedema), an administrative director, insurance liaison (assistance to help you get your procedure covered), billing specialist and logistics coordinator.

Together, we make it easier for you to connect with not just any physician, but with an experienced and understanding lipedema specialist in your area.

If you think you may be dealing with lipedema – if you’re tired of the pain, “fat shaming,” the frustration, and the depressing roller coaster of emotions – contact us today and let’s have a conversation.

Our trained, compassionate Lipedema Coordinator will respond to you within 24 hours to answer your questions, assess your situation, and your well-being. Then, you’ll be referred to the nearest LTN board-certified specialist in your area for a private consultation and comprehensive evaluation.